The Impact of COVID on Energy Pricing: It’s Time to Buy! 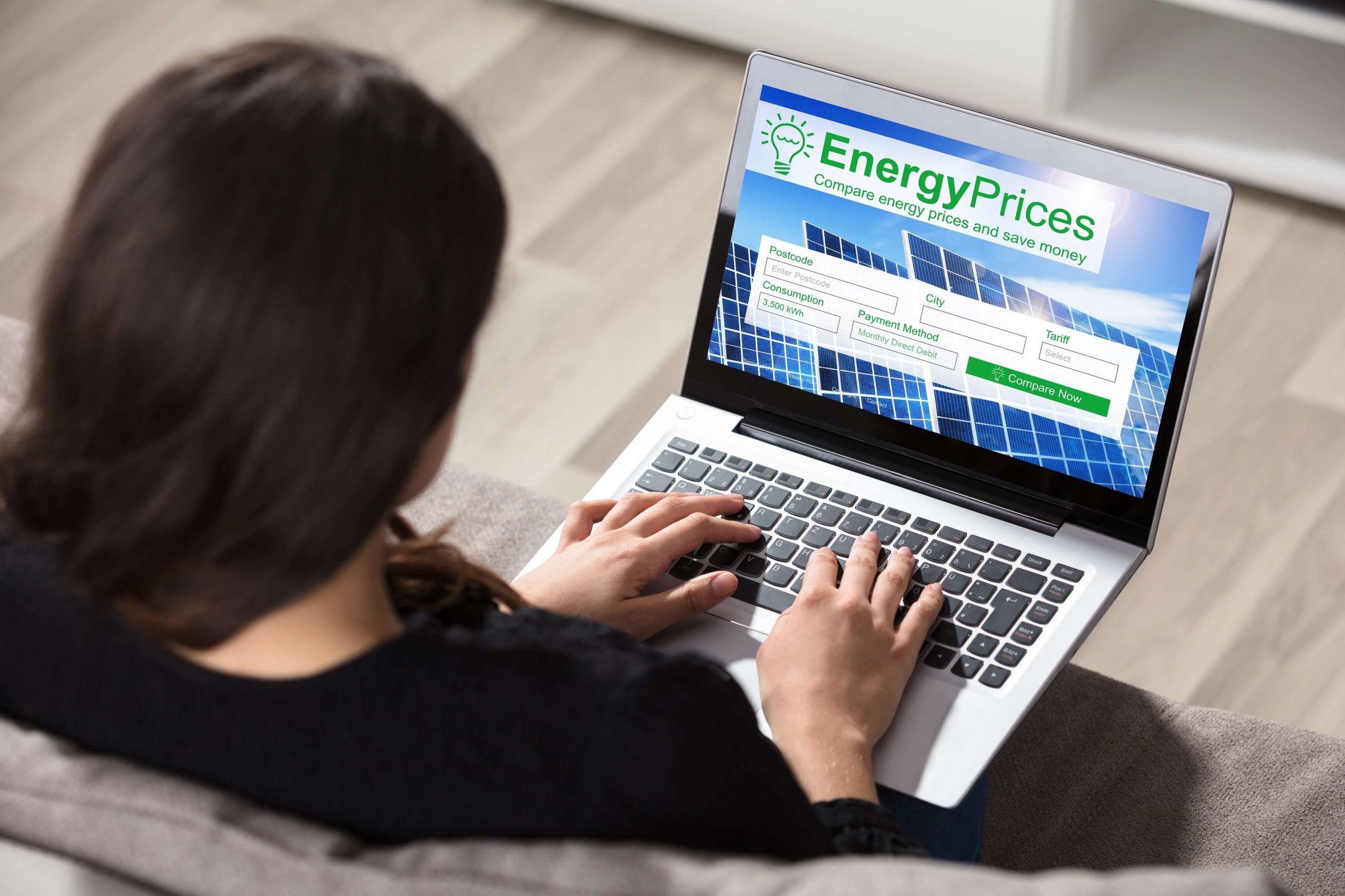 “Summertime and the livin’ is easy,” sings Clara in the opera “Porgy and Bess.” But the living isn’t so easy when you are paying your organization’s energy bills in the midst of a shaky economy during an international pandemic.

Energy is vital to your organization’s success, and energy pricing has a direct impact on your bottom line. Summertime usually means higher electricity prices, because demand is higher and additional generation equipment must kick into gear to bolster supply. As you round the corner into the winter months, the demand for electricity declines, and natural gas demand rises along with its price.

But right now, none of the traditional rules of energy pricing apply. COVID 19 has changed usage patterns, and that has changed everything. Let’s take a closer look.

Many factors affect electricity prices. For electricity producers, the top costs are generation, distribution and transmission. For electricity consumers, the costs depend on demand, power-plant capacity and the price of the fuel–such as natural gas or coal–used to produce electricity. Less predictable factors include disruptive weather cycles and economic instability.

Bad weather can cause damage to power plants and the distribution/transmission infrastructure, and that increases costs for electricity generators. Hurricane season started early this year, and more named storms are expected. Many parts of the U.S. have been affected by tornadoes, flooding and fires. 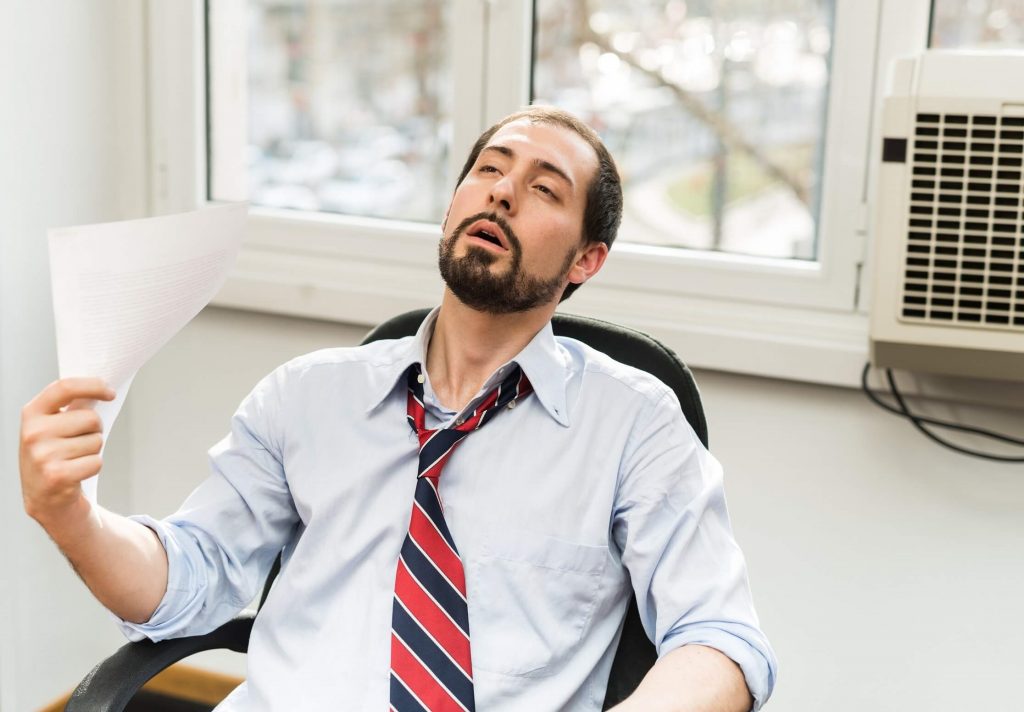 At the same time, hot weather and increased use of cooling equipment intensifies the demand for electricity. So far 2020 is the hottest summer on record since 1950, and it looks like it will end up at least in the Top 5. These factors would normally lead to higher electricity pricing.

Enter the COVID wildcard: Overall, the EIA reports a 5% decline in total electricity consumption due to reduced business activity and stay-at-home orders. Since natural gas is often used to generate electricity, the low price of natural gas has led to a 9% increase in natural-gas-fired generation. With less demand and cheaper generation, electricity prices have actually dropped in most regions.

Many commercial and industrial companies in the U.S. are still making and selling products. Due to real or perceived shortages, some are making and selling more products now than ever. Those companies still demand electricity, but a large, empty office building in a major city has greatly reduced usage.

With so many people working from home or not working at all, some electricity usage has shifted from commercial to residential. This shift is likely to decrease wholesale pricing further, which is good for businesses. Conversely it will increase retail pricing, because utility suppliers need to expand generation and transmission infrastructure to respond to the growing residential use.

Natural gas pricing is based not only on weather and economic outlook but also on worldwide production and storage capacity. Due to increased shale gas production, the U.S. has become the world’s largest supplier of natural gas. Adding to that supply is associated natural gas produced as a by-product of oil production.

Natural gas storage is a key component in pricing. The period between April and November is known in the industry as the injection season. During this time, suppliers fill their storage tanks for the coming months. However, the added supply of associated natural gas has increased storage inventory, and industry experts expect storage facilities to be filled beyond historic capacity by mid-October. With an uncertain economy, unpredictable demand due to COVID and saturated storage capacity, already low natural gas prices may drop further.

For those businesses and organizations that don’t have an energy supply contract, it’s a good time to consider establishing one. If you already have a contract, you should look at doing a new purchase at today’s lower-than-average rates for the period that begins after your current contract ends. You can buy electricity or natural gas now and lock it in for as much as 4-5 years.

Everything about 2020 is different, much of it is challenging, but low summertime energy pricing may be a silver lining. We came into the season with energy prices already lower than average in most regions, and the coronavirus pandemic has generally pushed prices further downward. If your organization’s energy spend is significant, now may be the time to initiate or renegotiate your energy supply contracts to lock in low pricing.

Joe Scicutella is an energy procurement analyst for Cost Control Associates. He helps his clients obtain energy supply at the optimal price. He keeps his thumb on the pulse of the energy marketplace by monitoring supply, providing insights, working with suppliers to obtain pricing and negotiate contracts. Joe currently manages more than $2.5 billion in total client annual spend and has saved his clients more than $2.8mm on costs since July 2019. Learn more.