Fiber Technology and the Balance of Power 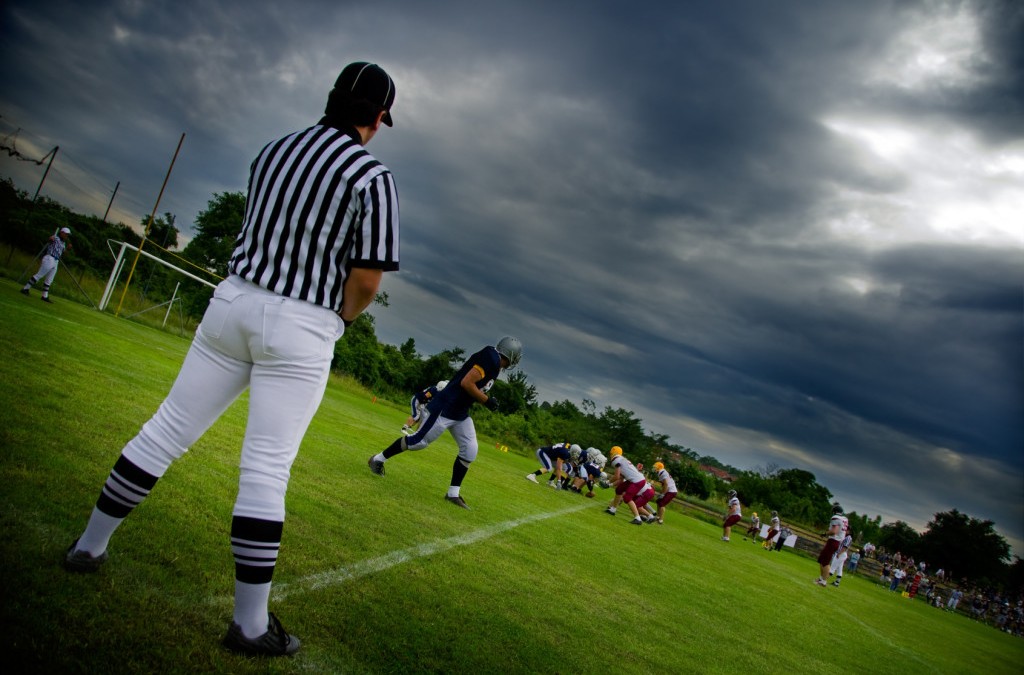 In America we love competition. Whether it’s your favorite football team or laissez-faire economics, most of us love the chance to fight for our team.

Federal regulations have significantly changed the business landscape since the days of the Rockefellers and Carnegies, but competition between companies is as fierce as the Giants battling the Cowboys. In fact, it is often federal regulation that referees to ensure fair competition in a given market by creating uniform standards for quality and lowering barriers to entry.

The so-called “last mile” might equate to the end zone, the place where it is most important to get the ball. The last mile is that point where fiber stops and copper provides the only route. In the telecom world, the last mile represents the disparity in resources and coverage between large ILECs (Incumbent Local Exchange Carriers such as Verizon and AT&T) and smaller CLECs (Competitive Local Exchange Carriers that are the regional suppliers).

Prior to the Telecommunications Act of 1996, the U.S. telecom market resembled an oligopoly with a small number of large providers dominating the landscape. To enhance competition, the government required the telecom behemoths to relinquish much of their long distance service to smaller regional carriers. The Act opened up competition within the telecom market and made it easier for smaller local competitors to enter.

Today hundreds of smaller regional competitors lease copper lines from big, national providers. The game gets interesting when these providers decide to drop copper completely and move to fiber infrastructure. How will it impact smaller regional carriers?

Can CLECs Cover the Spread?

Currently fiber infrastructure is widely used in highly populated areas where ILECs are the market leaders. Fiber reaches most areas in the U.S., but once the telecom infrastructure reaches the network hub of a smaller telephone or cable company (where there is no fiber distribution network), calls must be passed to the copper infrastructure already in place.

Currently CLECs lease these copper lines from the ILECs that maintain them. However, if an ILEC decides to move fully to fiber, as AT&T has committed to do, those lines will go unmaintained. Eventually most of the facilities providing telecommunications to outlying areas would cease to operate, creating coverage problems in these outlying areas.

If this scenario goes unchecked, an ILEC could:

All of these potential scenarios give ILECs significant leverage over CLECs, resulting in unfair competitive advantages. This situation would likely end up hurting the consumer, with increased pricing, few alternative choices and no real incentive to improve quality of service.

As you might imagine, the FCC is well aware of the situation. It issued a declaratory order to help define the problem and bring it to the forefront of current discussions.

Fiber will carry us well into the future, but what happens when new technology replaces the quarterback we have come to count on? Will the government continue to regulate competition quickly enough? While equally exciting and unnerving, your guess is as good as mine as to what the regulations and the competitive landscape will look like going forward. We may be sitting on the edge of our seats, but it’s always better when it’s a fair game.

Allison Levin is vice president of energy services for Cost Control Associates, Inc. She has been with the company 22 years and achieved industry certification as a carbon reduction manager in 2015. She received her MST from SUNY Plattsburgh and her BA in mathematics from Boston University. Learn more.