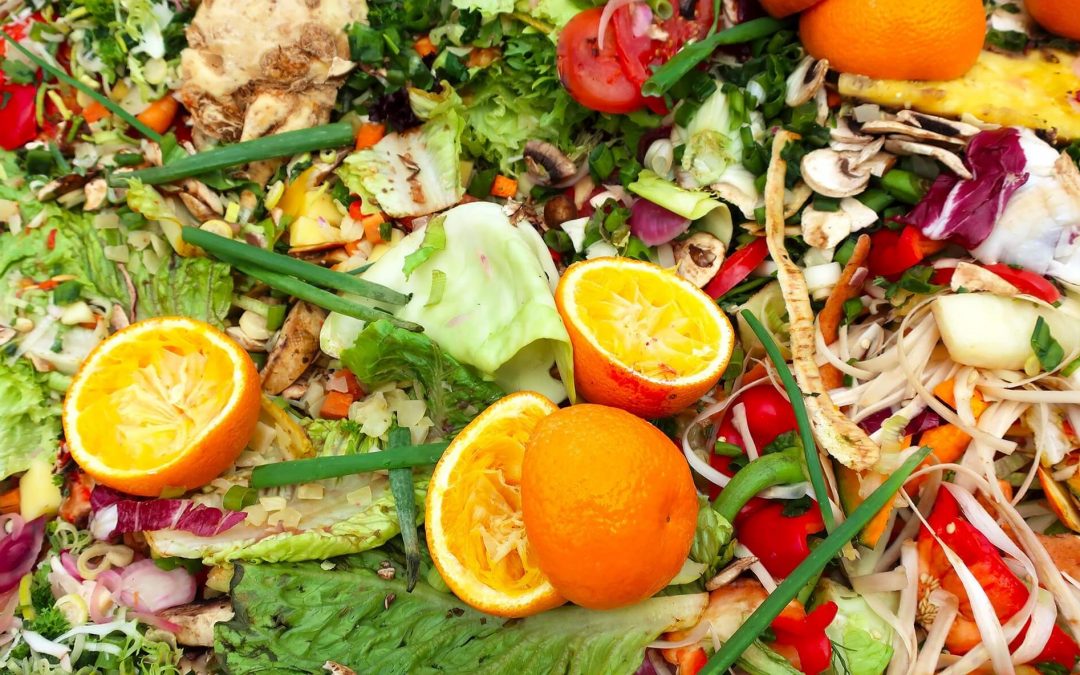 From California to New York

Businesses and organizations across the country and around the world should take note of the growing trend to reduce and regulate organic waste. Wasted food is a huge problem that not only contributes to global warming but also consumes additional resources needed to produce the food. Preparing and fertilizing fields, feeding livestock, irrigation, harvesting, production, packaging and transportation add to the overall problem of greenhouse gas emission.

The United Nations reports that more than 6% of worldwide greenhouse gas emissions emanate from food waste. Though every country produces organic waste, it is the countries with stronger economies and greater wealth that are the worst offenders. In the U.S. the EPA reports that landfill emissions are about 50 percent methane, much of it produced by food waste.

The EPA reported that Americans sent almost 138 million tons of waste to landfills in 2015, of which 22% was food. The U.N.  Food and Agriculture Organization stated that food waste ranks as the third top emitter in the world. This led to the often quoted statement: “If food waste were a country, it would be the third largest emitter of greenhouse gases behind China and the U.S.”

California is leading the charge to reduce and regulate organic waste using diversion and elimination tactics. Their goal is to reduce carbon and methane emissions across the state while also helping food-insecure residents know where their next meal will come from. While some populations are starving, others are throwing away food in large quantities. 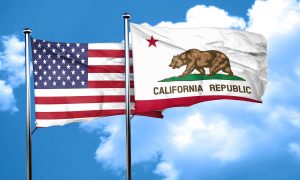 The state of California recently ranked as the fifth largest economy in the world. With 40 million people and a thriving agricultural industry, the state’s organic waste is significant. California’s definition of organic waste includes food waste, green waste, landscape and pruning waste, non-hazardous wood waste, and food-soiled paper waste that is mixed in with food waste.

According to CalRecycle.ca.gov (the state’s website devoted to California recycling), “Californians throw away nearly 6 million tons of food scraps or food waste each year. This represents about 18 percent of all the material that goes to landfills. In order to reach the state’s goal of 75% source reduction, recycling and composting, food waste must be addressed.”

While initial regulatory steps have already been taken, businesses and organizations will feel an increased pinch in January 2020 due to a clause in Assembly Bill 1826. At that point, if statewide disposal of organic waste has not been reduced by 50% of the 2014 level, businesses generating 2+ cubic yards will be included, and some existing exemptions may disappear.

One in eight Californians does not know where his next meal is coming from. Edible Food Recovery is a program to alleviate hunger and wasted food issues through education and outreach, programs to collect and distribute edible food, and tightened regulation of “edible food generators” such as restaurants and supermarkets.

Such generators will be required to get edible food to a qualified food recovery organization (such as one that accepts otherwise edible “ugly” bruised, blemished fruits and vegetables). The food recovery organizations must keep records of donations larger than six tons of edible food per year per generator, and inspections will ensure compliance.

In the U.S. more than 200 pounds of food per person per year is wasted. Not only is it costing resources, it is costing money, and many states are getting on the band wagon in an effort to alter the balance.

Here is a sampling of what is happening outside California to reduce and regulate organic waste:

Given the growing popularity and regulatory support around food waste issues, it’s wise to be proactive so that your business or organization can anticipate, budget and plan for changes ahead. A close examination of your waste haulers will give you an advantage, too. Be clear on what they will or won’t take in the states where you operate and ask about any changes they foresee in the future. For example, anaerobic digestion facilities are already providing financial benefits that waste haulers may want to take advantage of.

To learn about food waste incentives, penalties and policies in your state, visit the Food Waste Policy Finder at refed.com. If you need assistance with managing your waste removal costs, remember that Cost Control Associates is here to help you.

Valerie Paquin is manager of energy services at Cost Control Associates. Since 1999 she has developed her utility-cost expertise for energy, water/sewer, telecom and waste removal. She earned the designation of project executive in 2012. Valerie received her ABA in accounting from State University of New York-Adirondack. Learn more.