The End of the Landline as We Know It? 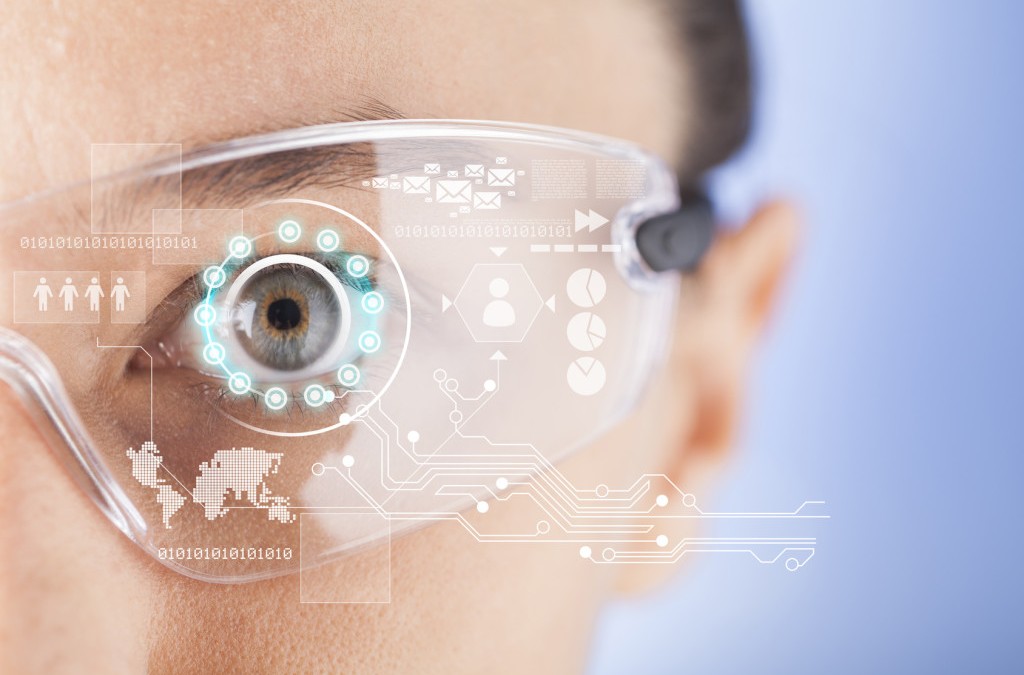 Could this be the end for the home phone as we know it? Well, we won’t be talking as holograms just yet. While there have been some significant advancements in augmented reality in the past few years, there is still much work to do in modernizing the telephone for the digital age.

The transition from TDM (time division multiplex) to IP (internet protocol) based phone service will be fairly unobtrusive for the end user but causes some interesting challenges for carriers. In my previous article, I revealed that carriers are exploring plans to drop copper infrastructure and TDM technology in favor of fiber-optic networks and IP-based systems.

Not only are there technical challenges, such as aging copper infrastructure and lack of service during power outages, but there are also difficult regulatory issues. A change in technology could put smaller telecom companies at a competitive disadvantage, making it easier for large providers to dominate the industry. With anti-trust issues at stake, the federal government will show an active interest in telecom developments.

No copper lines, no landlines?

The landline is not yet a relic of the past. In fact, once a transition from copper lines (TDM) to the fiber optics used in IP is complete, landlines will be stronger and more capable than before. This is because fiber optics present a more scalable technology requiring much lower maintenance than traditional copper networks.

Before that can happen, let’s look at some of the critical issues. One of the biggest changes is that copper lines are operational during power outages; so far, fiber optic networks are not.

The ability to operate without electricity ensures that emergency systems (911 and alert systems for the disabled or elderly) are available when they are needed most. In the copper wire system, generators located at regional network hubs stand ready to supply back-up power during a failure. This is not yet the case with fiber optic networks.

The FCC is working with telecom carriers to establish operating standards in the event of a power outage. Two options are under consideration:

Once the operational plan is worked out, there is the question of how to manage the actual switch to IP-based technology. Many copper network users, located outside of major population centers, may be slow to adopt new fiber-optic technology because of cost and simple inertia.

They Call it “Discontinuance” 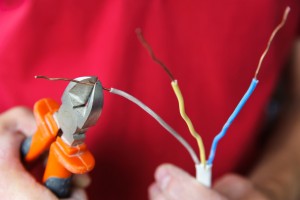 As telecom carriers prepare to switch to IP, they will cease to maintain and repair their copper networks. During this process of “copper retirement,” users will experience increased failures in telecom services. This will pressure consumers to switch to an IP network for increased reliability.

The FCC has allowed this practice of “discontinuance” in the past, but on the issue of transitioning from copper lines to fiber, it is likely to require carriers to notify consumers, “… giving them notice both of changes to the underlying systems and of the way(s) that those changes may affect the services available to consumers.”

Most major carriers have already stopped investing in TDM technology as they phase it out and substitute lower maintenance IP technology. With a lifespan of 15-20 years, TDM circuits continue to be fairly reliable, so the full transition is still a few years off.

To date, AT&T is the only carrier that has publically renounced copper, stating, “Our current infrastructure has served us well for almost a century, but it no longer meets the needs of America’s consumers.” As more national carriers follow suit, the burden of maintaining service for the slow-to-adopt segment of consumers will fall heavily on small, regional telecoms, adding to the aforementioned competitive market imbalance. It is this so-called “last mile” of delivering telecom service to consumers that may determine the timeline for the future of IP.

In my next article, I’ll discuss the issues surrounding the “last mile” and how it may impact your phone service.

Valerie Paquin is manager of energy services at Cost Control Associates. Since 1999 she has developed her utility-cost expertise for energy, water/sewer, telecom and waste removal. She earned the designation of project executive in 2012. Valerie received her ABA in accounting from State University of New York-Adirondack. Learn more. 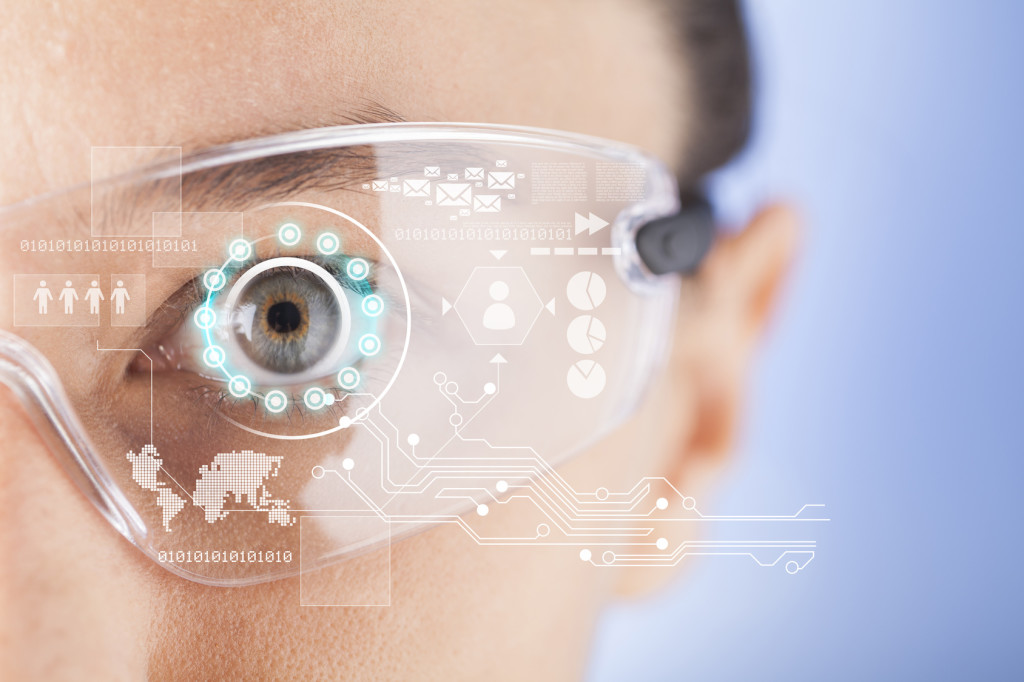