3 New Energy Solutions You May Not Know About 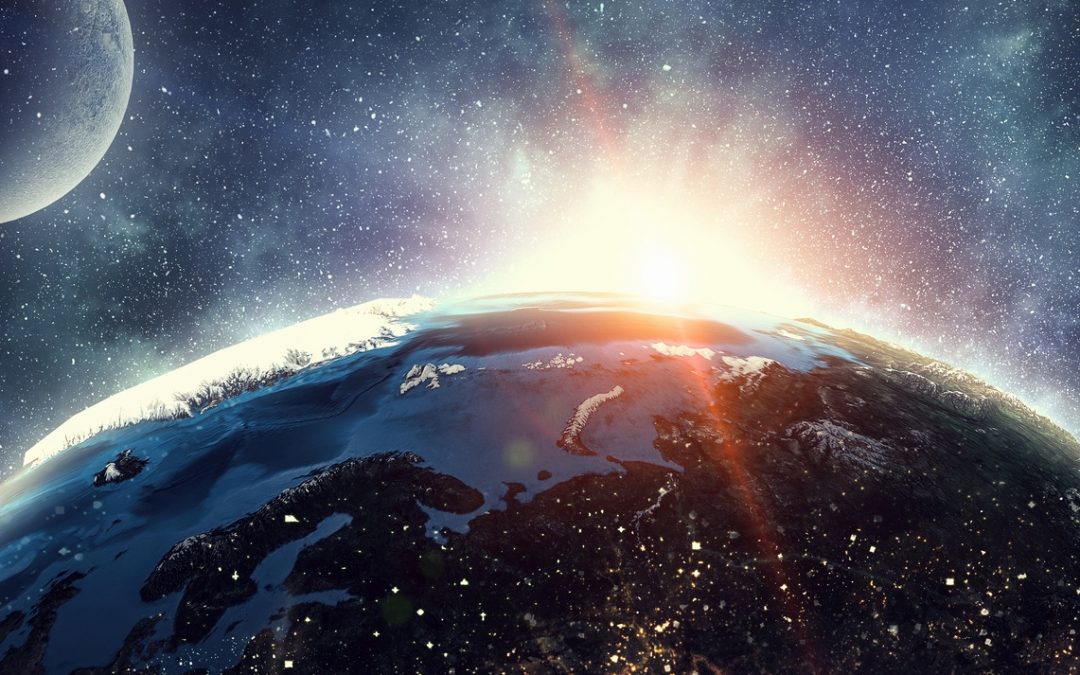 As businesses and governments strive to reduce the carbon footprint that often accompanies energy production, inventors and entrepreneurs work to develop new ideas for efficient, earth-friendly electricity generation. As we move away from the traditional sources of oil, gas, coal and nuclear energy, there are some exciting changes afoot. Earth, wind and fire (solar) are old resources that are being used for new ideas.

Here’s a brief introduction to three of them.

From the carbon filament in Thomas Edison’s light bulbs to coal-fired power plants and uranium for nuclear fission, the earth’s chemical elements are at the core of U.S. energy generation. They also play a role in the ongoing search to find a viable solution for energy storage.

Effective energy storage is complicated and expensive, yet it is imperative if we want to integrate green energy into our electrical power supply. When the sun doesn’t shine and the wind doesn’t blow, alternative energy sources from solar and wind can cause power disruptions. Advanced energy storage options, such as batteries, enhance frequency response and make it easier to add variable power to the grid.

Lithium-ion batteries are high density, low maintenance and provide long lasting, reliable energy, but the stored power costs approximately three times more than the average price for electricity in the U.S. Their most popular use is in electronics and automobiles; these are also the batteries that occasionally catch on fire. Another chemical element called vanadium is on the precipice of making inroads into the lithium-ion battery market.

The vanadium flow battery takes advantage of multiple states of valence by flowing liquid back and forth between two electrolyte tanks and a membrane. It is cost-effective, dependable and safe. The battery has its own container, is non-flammable and uses 100% of the energy stored. The larger the tanks, the greater the energy capacity. Due to their size, vanadium flow batteries are best used in commercial and industrial applications.

The Snohomish County Public Utility District in Washington installed a 2 MW, 8MWh vanadium flow battery to help integrate more renewable energy into its power grid. Due to go online in early 2017, it has the capacity to light 1,000 homes for eight hours. Watch for future use of vanadium-batteries in energy storage solutions.

U.S. wind farms have been firmly grounded on terra firma—until now. The first American off-shore wind farm was built three miles off the coast of Rhode Island’s Block Island and started delivering energy to the New England grid in mid-December. It took two years to build the wind farm: The turbines, twice the height of the Statue of Liberty, were installed in August. Encouraging their use, a new Massachusetts law requires utilities to buy 1,600 megawatts of offshore wind electricity over the next ten years.

There are significant challenges to building off-shore wind farms. Technological development and construction are extremely expensive, and there are regulatory and environmental hurdles. The permitting process is long and arduous, and residents frequently oppose the site of windmills marring their ocean view.

The U.S. Department of Energy and Department of the Interior support the initiative to expand off-shore wind farms, though the situation may change with the new White House Administration. Off-shore wind is a lower cost source for electricity. It is abundant, low carbon and domestically sourced. The National Offshore Wind Strategy released in September 2016 supports the DOE’s goal to obtain 20 percent of the nation’s electricity from wind power by 2030.

One of the most promising innovations in solar research is cells made from crystals grown into a structure called perovskite. The cells are named after the Russian mineralogist, Lev Perovski, who discovered the crystal structure. Perovskite solar cells are cheaper and easier to make than the silicon crystals used in most commercial solar panels. They produce more energy and are flexible enough to be painted or sprayed on surfaces. Because they can be transparent or made in different colors, they may work for placement on windows, buildings and even cars.

Perovskite solar cells are still in development, however. The chief obstacles are their fragility, longevity and the ability to make the crystals large enough for commercial use. As a possible solution, they could be partnered with silicon. Because silicon cells capture sunlight at different wavelengths than the perovskite materials, the two might work together to capture a bigger segment of the spectrum. This could boost the efficiency of solar panels and expand the solar industry without generating competition between products.

Despite the need to further develop the use of perovskite in commercial solar cells, its application may provide short term benefits such as charging mobile devices or providing temporary electricity in parts of the world with none.

Advancements in electricity generation and storage present an optimistic outlook for reliable, cost-effective renewable energy to keep our homes, businesses and equipment operational for years to come. Look for more discoveries and advancements in the future!