Can You Beat Boston in Energy Efficiency? 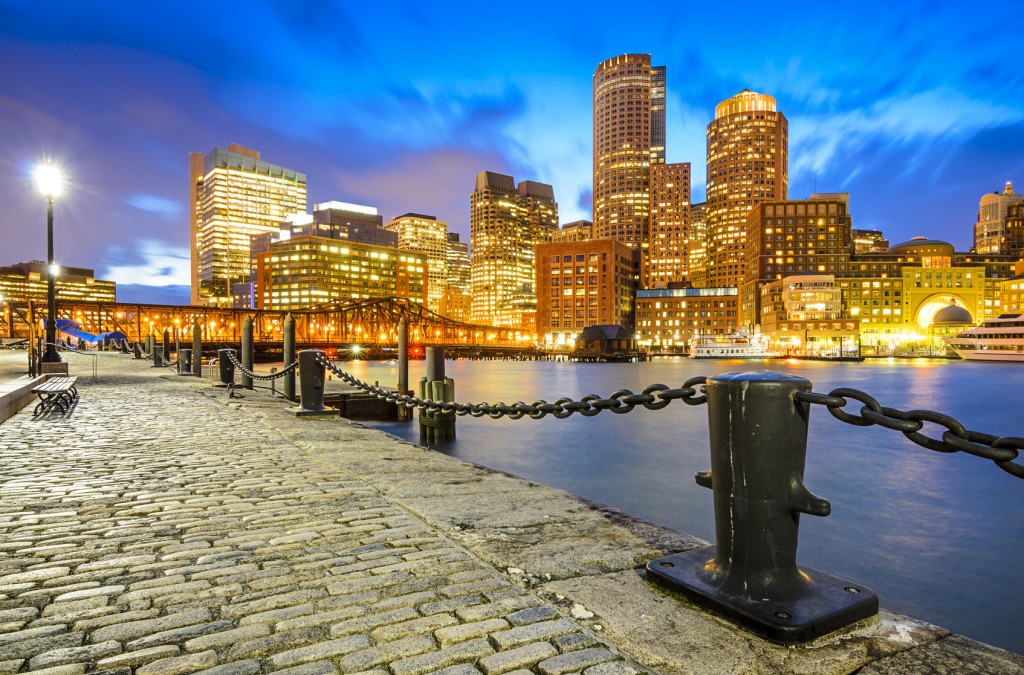 As awareness of energy efficiency increases, demand from the public as well as regulators for new policies and initiatives continues to grow. To benchmark these efforts the ACEEE (American Council for an Energy Efficient Economy) created the Biennial City Energy Efficiency Scorecard.

The Scorecard is still relatively new, this is the second ever released, but could not have come at a better time. It measures the progress of policies and programs that save energy while benefiting the environment and promoting economic growth in 51 major U.S. cities.

In the recently released 2015 results, Boston came out on top for the second year running. This city’s score actually increased by 5 points to 82/100 and was the only city to exceed 80 points.

The Scorecard looks at energy efficiency in 5 areas:

What are they doing right?

Roughly 60% of a large city’s GHG (greenhouse gas) emissions come from buildings and transit. Without addressing these areas, any progress from social or clean energy initiatives would not likely make significant impact.

In fact, existing building efficiency and energy procurement are two of the least expensive and easiest ways to increase city efficiency. Once a baseline is established, it becomes much easier to tackle the issue of transportation and to implement new social and clean energy initiatives.

In addition to outperforming in building efficiency and energy procurement, Boston has made significant progress in the areas of social and clean energy initiatives.

Where to Start? Benchmark with ENERGY STAR.

Rather, the place to start is in benchmarking performance to identify areas of weakness. ENERGY STAR is a joint program between the U.S. Environmental Protection Agency (EPA) and the U.S. Department of Energy (DOE). It is offered at no cost and provides a suite of tools for benchmarking and improving energy performance.

Technically ENERGYSTAR is a voluntary program, but many cities and some states are beginning to require such reporting.

Boston requires energy reporting in the form of their Building Energy Reporting and Disclosure Ordinance. This statute requires large and medium-sized buildings to report their energy and water use, as well as complete an energy assessment every five years.

Other cities currently requiring reporting include:

The states of California and Washington require ENERGY STAR reporting.

It is notable that the top 5 highest scoring cities on the ACEEE Scorecard all require ENERGY STAR Reporting (*). 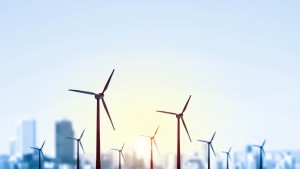 It can be easy to get caught up in the improvements shown by some of the top cities. In reality, however, there are still many cities with poor marks on the ACEEE Scorecard. Boston was the only city to break the 80/100 point barrier, and only 13 cities ranked above 50/100 points.

More than half the world’s population currently lives in urban areas, and this percentage is likely to reach two thirds by mid-century. In the U.S. 80% of energy consumption occurs in cities.

This presents us with an interesting dilemma: Cities take up little geographic area, yet have the most potential for negative impact on the health of the global environment. However, because of their relative geographic size, cities are—in theory—easier to manage. This mismatch in population density and area might be viewed as an opportunity for making significant improvement in the global environment.

Going forward it will be important for cities to focus on first correcting the problems that already exist. This means adopting energy savings targets, improving efficiency in existing buildings and being more active in tracking energy performance with programs like ENERGY STAR. Only when a solid baseline is in place will cities be able to make dramatic improvements in energy efficiency.