Pay-TV: Should a New Marriage Have Consumers Concerned About Consolidation? 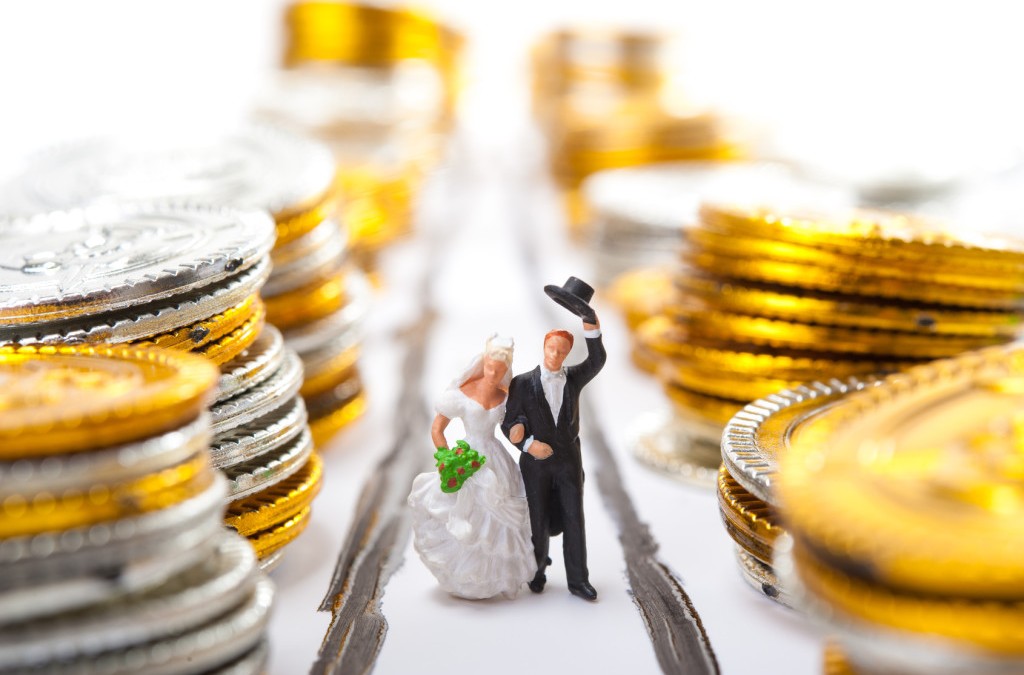 With the acquisition of DirecTV, the new AT&T will be the largest pay-TV provider in the U.S. The combined company will have roughly 26 million subscribers compared to Comcast’s 22 million. Next on the list is Time Warner with half that number.

With AT&T in the lead, we are reminded of the AT&T conglomerate in the early 1980s—when the company had grown so large and encompassing, it required the Telecom Act of 1996 to break it up and help level the playing field.

As a forward-looking company, AT&T is used to making headlines. When AT&T recently stated its commitment to drop TDM in favor of fiber-optic technology , people were surprised. They’ve done it again with this acquisition of DirecTV.

After Comcast announced its intention to buy Time Warner in 2014, the FCC and many others expressed strong opposition. The merger would have created the largest pay-TV operation in the U.S. So why did the FCC approve the AT&T-DirecTV deal?

There are two primary reasons why the AT&T deal passes muster:

The proposed Time Warner–Comcast merger would have combined two big players in the same markets (Internet and pay-TV), while the AT&T-DirecTV merger combines companies offering services largely in separate categories.

Now that the two have merged, AT&T-DirecTV can lure customers with new and improved services. For example, DirecTV can offer high-speed Internet to its pay-TV subscribers, and AT&T can offer new bundles of services that include mobile entertainment and perhaps a streaming video service.

Before accepting the AT&T-DirecTV merger, the FCC specified the following remedies.

The new company must:

Even with these measures, does this deal foster or hinder progress in the long run?

Once the dust settles, the market will have two dominant players in the pay-TV market, AT&T–DirecTV and Comcast. Always a bridesmaid, Time Warner holds its position in third place.

But the story hasn’t ended yet. Time Warner and Charter Communications have announced plans to merge. Charter has 4 million subscribers that would put the merged company at about 15 million customers. This deal is currently under FCC review. 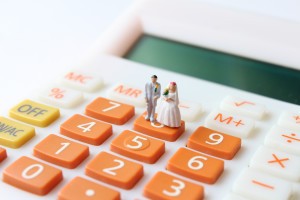 With all the talk about consolidation within the pay-TV industry, has anyone stopped to consider that this might be a lot of fuss over something that is relatively inconsequential?

Consider the growing “cord-cutting” trend of consumers. They are leaving the cable pay-TV market altogether in favor of alternatives such as Netflix, Apple TV, Google ChromeCast, Amazon TV, and even YouTube and Hulu.

The pay-TV market has yet to face the unenviable challenge of competing against technology giants in the form of Apple, Amazon and Google.

Is the pay-TV market overly consolidated? Are there too few powerful players? Or will emerging alternatives change the industry from the outside? What do you think?