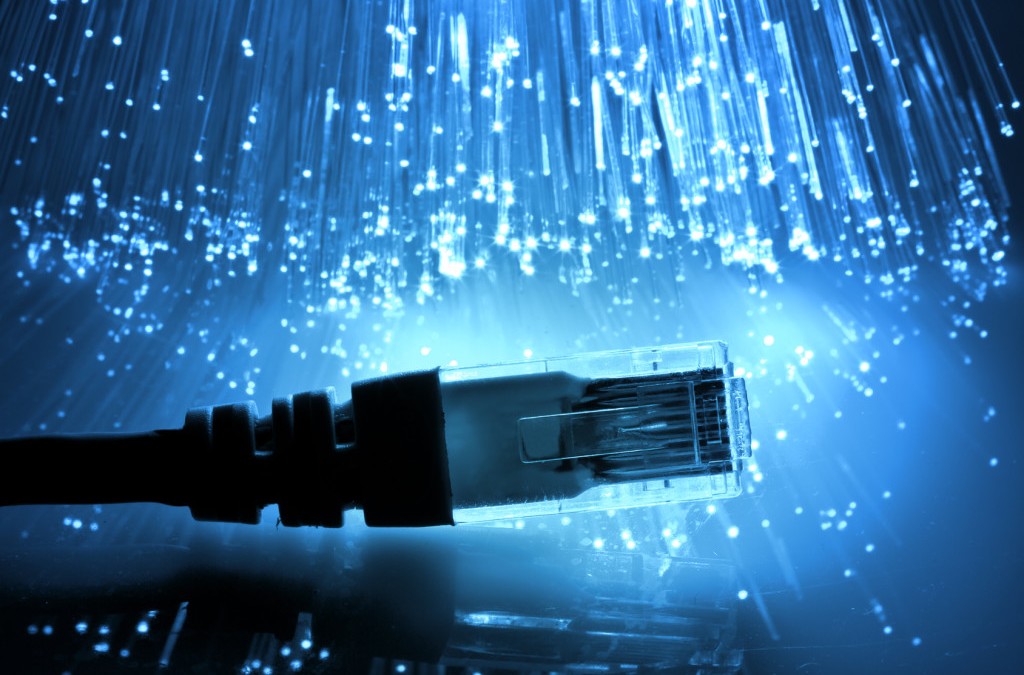 We have Alexander Graham Bell to thank for the telephone as well as his forward way of thinking. One and a half centuries later, his words of wisdom still ring true, even in today’s rapidly changing technology landscape.

“When one door closes, another opens; but we often look so long and so regretfully upon the closed door that we do not see the one which has opened for us.”

In the world of telecommunications, the door to copper wiring is closing, while the door to fiber optics is opening. For the first time since the early 1930’s, telephone systems are changing on a fundamental, technological level, and telecom carriers are in the vanguard as they transition from TDM (Time Division Multiplex) to IP (Internet Protocol).

Traditional copper lines that have long been the medium used to transfer voice, data and video are now giving way to a primarily fiber-optic infrastructure. AT&T has publicly renounced the use of copper wires, and fiber-optics is prevalent in many major U.S. cities.

While the new technology won’t change how people make calls or transfer video and data from end-user devices, it will change the technology involved in transferring such communications from location to location.

The shift requires significant investments in new systems to run fiber-optic networks. Additionally, the change presents a number of challenges for important services such as 911 emergency communications and the people left behind on the copper infrastructure.

The transition from TDM to IP actually started in the early 2000’s when broadband cable users began to abandon copper-based landline for less expensive, more versatile VoIP (Voice over IP) that runs over the Internet. Since then many carriers have shown interest in moving from copper to fiber-optic networks.

To help clarify the issues, consider these definitions:

TDM (Time Division Multiplex) is a method of transporting voice, data and video signals by interleaving them (breaking them up into bits, sent one after another in one high speed signal) and reassembling them at the other end.

TDM runs on copper infrastructure and requires a T1 circuit, typically with 24 channels. Each channel is dedicated to voice, data or video that is broken into interleaving bits within each channel and sent as one signal along the copper line. TDM requires special equipment to multiplex (disassemble for sending) and de-multiplex (reassemble for receiving) at each location.

IP (Internet Protocol) is a method by which data is sent from one computer to another over the Internet (based on unique IP addresses). Voice, data and video are sent in encrypted packets from one IP address to another.

Voice, data and video are sent seamlessly over one fiber-optic or coaxial cable. While there is still special equipment needed to encrypt and decrypt messages on each end, there is no need to disassemble and reassemble a signal into separate channels before sending and receiving.

Because of their many advantages, fiber-optic networks have grown exponentially in the U.S. They are less expensive to maintain and more flexible when working with other technologies.

The T1 circuit required for TDM is considered a “digital circuit” and is limited to 24 channels that rely on copper lines. This forces TDM users to predefine and manually allocate channels for voice, data and video input/output. IP does not require such allocation of channels to particular data and allows for more seamless transfer of communications across the networks.

Additional benefits of IP and fiber-optics include reduced network complexity and the ability to scale services to match faster broadband speeds in the future.

Why then is the transition from TDM to IP not complete? In short, there are several big issues that have yet to be settled.

Further, as with any technological transition, there is the problem of users who do not have access to the new technology. While the major elements of national networks will transition to fiber-optic networks, those new networks will not reach every household. The challenge of getting the fiber-optic networks from the major backbone networks out to individual households, most of which are connected only via copper cable, is referred to as “the last mile.” The critical nature of the issue requires the FCC’s involvement, and the debate continues.

Look for our next issue in which we’ll provide more coverage of this important topic and how it will affect both commercial and residential users. 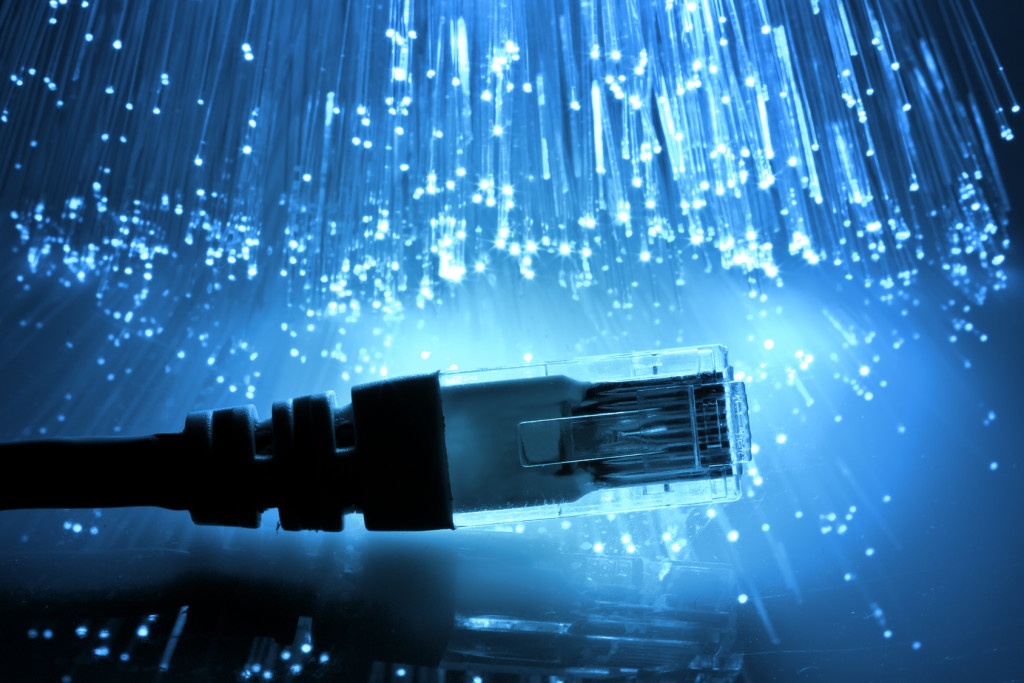