What’s the Universal Service Fund on my Phone Bill? 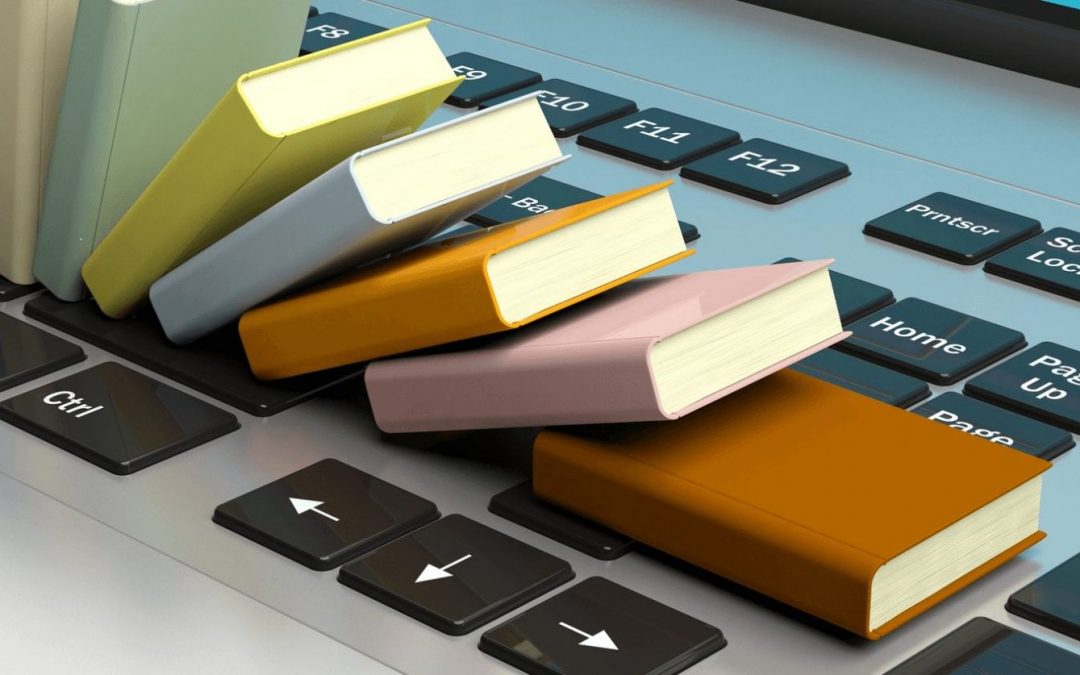 While 97% of Americans in urban areas have access to high-speed, broadband internet service, only 65% of rural areas and 60% on tribal lands can take advantage. That amounts to nearly 30 million Americans who don’t have access to broadband telecommunications services. Basic tasks, such as applying for a job or interacting with a government agency, become difficult. Adding insult to injury, educational opportunities dwindle for students who don’t have easy access to the internet.

Most of us contribute to the Universal Service Fund (USF) through a line item on our phone bill. This fee, based on a percentage of your phone bill charges, provides the money to help expand infrastructure and deliver high-speed internet service to those who don’t have it. 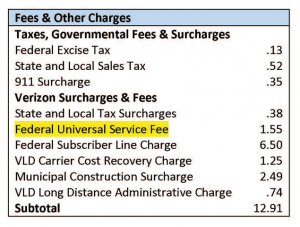 All telecommunications providers are required to pay the USF fee based on a percentage of their interstate and international revenues. Most carriers pass it on to their customers, but they may not collect an amount that exceeds the percentage of their own contributions to USF. According to Money magazine, wireless customers pay about $5 billion annually in federal USF surcharges.

The FCC runs several programs to make communications services more affordable for low-income consumers as well as those in rural and some urban areas that don’t have the proper infrastructure. The FCC’s Schools and Libraries Program is commonly referred to as E-Rate.

E-Rate delivers funding to eligible schools, school districts and libraries for telecommunications and information services. Eligible institutions apply to receive discounts ranging from 20-90 percent off the full cost of telecom services, depending on the level of need. The E-Rate program was established through the Telecommunications Act of 1996 signed by President Clinton. 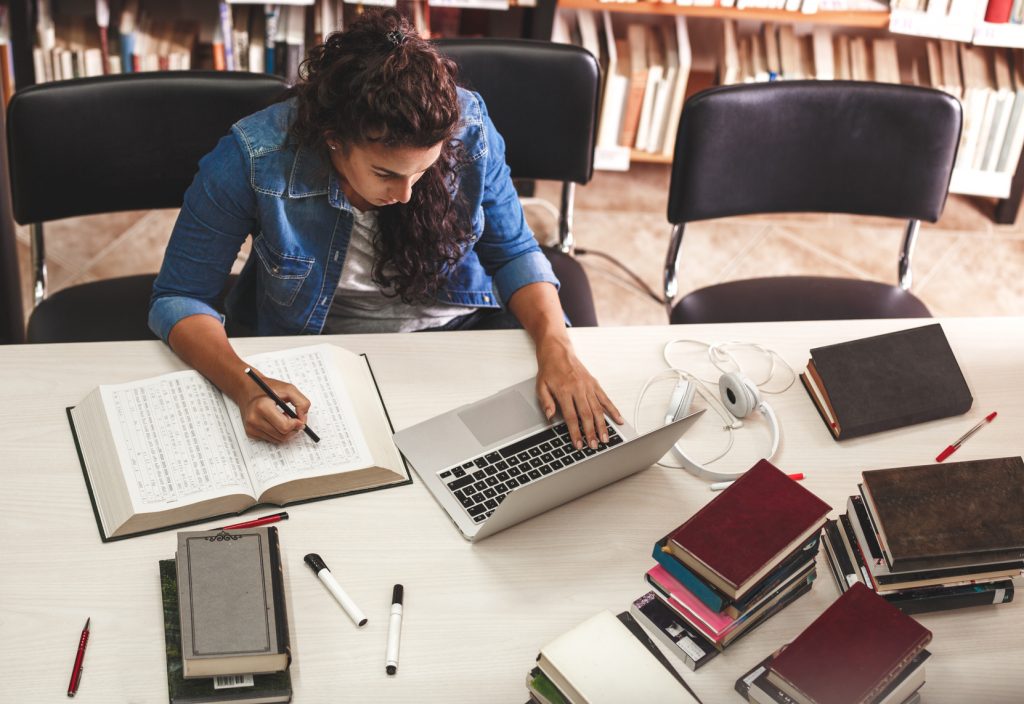 As internet and digital education technologies evolved, the 1996 E-Rate program became less effective in its ability to serve its intended audience. In 2014 President Obama signed an E-Rate Modernization order that expanded subsidies for Wi-Fi, increased the budget and took steps to eliminate fraud.

More importantly, the modernization reforms shifted priorities away from voice services to focus on increased access to high-speed broadband internet and internal Wi-Fi networks. The reforms put more emphasis on getting all schools and libraries up to speed and less emphasis on discounting the “nice to have” extras on which some institutions had come to rely.

Though many schools and libraries are feeling the pinch of the shift in covered services, the reforms brought the program closer to its original purpose of bringing internet access to everyone. The reforms promised to expand Wi-Fi to more than 10 million students in 2015 alone.

“Why was my E-Rate funding cut?”

With its new focus on high-speed broadband for digital learning, the Modernization Order established a plan to phase out support for voice services, beginning in 2015. Funding now falls into two categories:

Discounts for support depend on the category of service requested, the level of poverty and the urban/rural status of the school district.

Based on an applicant’s discount rate for other Category One services, coverage for certain voice-related services will be reduced by 20% per year until 2019 at which point discounts for voice services will be eliminated entirely. This includes 800 numbers, wireless telephones, interconnected VoIP and more. If your voice services are part of a larger bundle of data services, the voice portions of those circuits are subject to the phase-out, too.

As of Fiscal Year 2015, the E-rate program no longer supports:

The E-rate program requires a great deal of paperwork and administrative vigilance. Applicants are encouraged to start the process early each year and pay strict attention to details and deadlines. If you don’t have enough manpower or seek third party guidance, there are many consulting firms that can assist you. Check with the E-Rate Management Professionals Association for their list of certified professionals.

The Future of E-Rate

Because E-rate is funded through contributions from telecom companies—and not funded by the federal government—it does not fall victim to the whims of the congressional budgeting process. To help protect it from partisan politics, the five-member FCC commission may have no more than three members from one political party.

The current commission has three Republicans, one of whom is FCC Chairman Ajit Pai. So far, Mr. Pai seems supportive of the program. With much bigger fish to fry at the White House, it is likely that E-Rate funding will remain intact for 2017, if not beyond.