Cost Control as a Growth Strategy 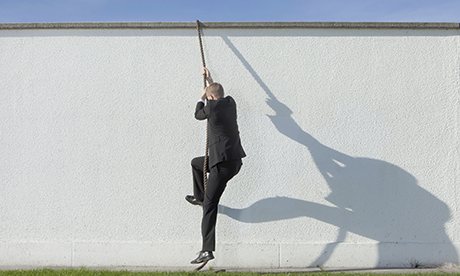 Traditionally a focus on controlling and reducing costs has been a priority for companies struggling with profitability or cash flow. When the recent recession hit the economy, many businesses turned to cost reduction as a means to survive. What we find so interesting today, is that many companies are maintaining recently-implemented cost control practices, and developing new such initiatives, purely as a means for continuing growth. 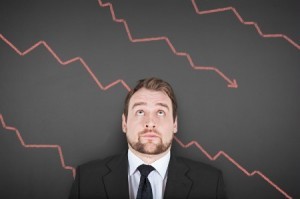 This exciting conclusion is apparent in the findings of the Deloitte Biennial Survey of the Cost Improvement Practices and Trends of Fortune 1000 Companies last conducted in 2012. The survey showed that although recessionary pressures and other macroeconomic issues continue to weigh on businesses, there is less concern than in previous years (from 73% in 2010 to 59% in 2012). Further, the survey yielded data that shows that these companies show no signs of taking priority away from cutting costs in their organizations.

In fact, according to the report released by Deloitte, “…63% of respondents report an increase in annual revenue during the preceding 24 months — compared to only 32% in 2010. Yet 76% of respondents expect their companies to reduce costs over the next 24 months — roughly the same number as in previous years.” Even as companies recover revenue losses and profitability, importance on cost control remains the same.

A Shift in Mindset 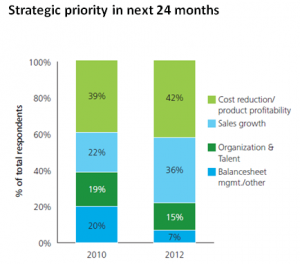 Why is this? There has been a shift in mindset regarding cost control. In the past cost control was a remedy for companies in distress, only to be used ‘in case of emergency.’ Now it has become a strategy for growth. In a company where cost reduction practices are regular and maintained, they can act as a “growth lever to improve the efficiency and effectiveness of [a] businesses, and to generate cost savings that can be reinvested in growth initiatives such as new product development, innovation, research and development, and expansion into new markets (Deloitte 2012 Survey).”

It is apparent that the drivers for controlling and reducing costs are shifting. In the 2010 survey, the top reasons for employing cost control practices were:

However in the 2012 survey the top reasons cited were:

As you can see, the 2010 data suggests that the recession was the primary motivating factor for cost control practices. However, cost control is now a key success factor driving profitability and funding new initiatives elsewhere in the organization.

There are always barriers to increasing revenue and profitability, and these barriers are evident in cost control initiatives. The survey shows that many companies do not feel they are adequately equipped to handle complex cost control/reduction projects effectively on their own. 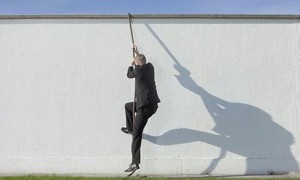 Deloitte has conducted three Biennial Surveys on the cost improvement practices of Fortune 1000 companies and in every year respondents report a higher failure rate in these initiatives. In fact, the failure rate is climbing rapidly, from 14% in 2008, to 37% in 2010, and now stands at a disappointing 48% in 2012. This means that now almost half of new cost control initiatives are failing to produce adequate results.

According to the survey “lack of understanding” about the need for cost reduction (74%), and “erosion of savings” (73%) resulting from cost improvements that are not feasible or sustainable are the biggest barriers to the success in these initiatives. So while many companies have had success in using cost control as a competitive advantage to propel growth, it is clear there is still much room for improvement.

Other difficulties include new legislation and regulation and difficulty finding new areas to reduce costs, which are leading to less aggressive cost control techniques.

Cost control is clearly an effective strategy for growth and is now arguably essential in a company’s growth strategy. Cost control is widespread among many competitors in the industries surveyed by Deloitte’s Biennial Survey. The question now becomes how will you continue to gain competitive advantage?

The answer lies in choosing the right approach to cost control. Looking to cut costs in the same areas year after year will eventually lead to a point where incremental savings become difficult to produce. While procurement and other external expenditures are areas where significant cost savings can be achieved, these can include complicated contracts, taxes, government regulation and negotiations with suppliers. As companies begin to hit road blocks in achieving cost savings, it is likely they will look outward to specialized consultants for help in reducing costs. It is these cost-conscious leaders that will thrive against competition that may not have such a proactive approach to cost reduction.

Deloitte Consulting LLP (Deloitte Consulting), in conjunction with Ipsos, a global market research company, recently conducted its third biennial cost survey of major US companies in the United States. The in-depth survey and analysis took place in the fourth quarter of 2012 and included 153 senior executives who were directly involved in cost management strategies at Fortune 1000 companies.